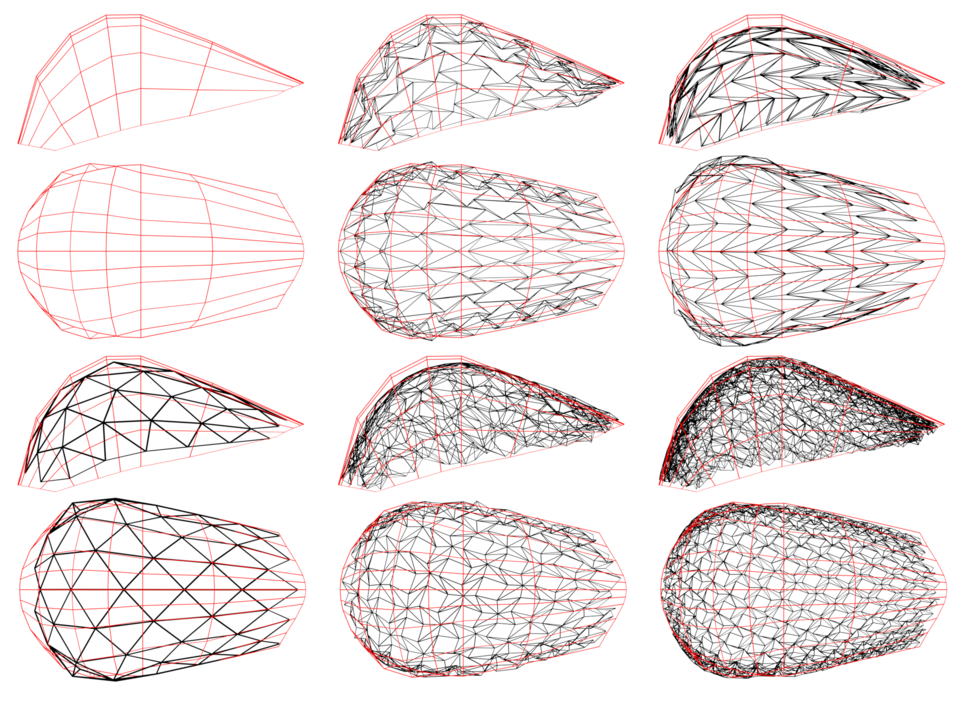 ORI*vertex is an artistic experiment to create a recognisable public identity that represents the methodology as wearable art in the form of a hat. Called the ‘vertex’ as a play on words between the summit or peak of the body, it is also referencing the geometric term ‘vertex’, a key entity in my geometric methodology. The intention of ORI*vertex is to be unique, aiming to be unlike any other hat in history and to challenge existing notions in the fabrication of headwear by using only folds to create a specific form. Felting has been used sculpturally for generations in Millinery, whereby the felt is formed through the application of heat, often industrially, through steam. Folding of textiles, has been discussed by Sallas (Sallas and Zscheckel, 2010), and more recently applied by significant artists such as Miyake in works such as *Ippon no Ito, Ichimai no Nuno/One Thread, One Piece of Cloth* (Koikei and Miyake 2016), where like his entire body of work, his focus on the space between the body and the garment is informed by a conceptual and physical constraint. ORI*vertex was prototyped using a 3D scan of my head and torso, and the sculptural form was modelled in-context.